Some better ideas than just tossing your old Smartphone away.

1. Sell it to a buyback service

If you want to get some cash for your old phone, but without the hassle of advertising it in the classifieds, you could sell it to Zwipit. This company will pay you for your smartphone, refurbish it, and sell it to someone else. The online process is relatively simple and painless – Zwipit will arrange the courier and pay you once it has assessed your device.

Some stores and networks offer great trade-in deals – offering you a discount on your new device in exchange for old phone. Phone around to find out what options are on offer.

3. Advertise it on an online classified service

You’ll probably get a better price for your smartphone, if you sell it to another individual than if you sell it to a buyback service or trade it in. You can advertise the device on a site such Gumtree or OLX and if you follow these common sense tips (Gumtree), dealing through an online classifieds site can be safe and profitable.

If you often need mobile internet access, it can be handy to keep an old smartphone as a portable Wi-Fi hotspot. You’ll have internet access wherever you go, without running down the battery on your new, primary smartphone.

5. Turn it into a mobile gaming console

Provided that it’s not too old to run the newer games, an old smartphone can be an ideal mobile games machine for your private time in the can. Turn it into a retro game arcade?

Plug your smartphone into a loudspeaker, and then use an apps such as MixRadio or TuneIn Radio to turn it into a makeshift radio. You could also listen to some podcasts or load your own music onto the smartphone.

You could also pass your smartphone on to someone else – one of your young cousins, a charity, you sister who keeps dropping hers – if you don’t want to sell it. You probably know someone who could use your phone, even if it’s really old and basic.

If your smartphone is broken beyond repair, you should dispose it off in an environmentally friendly manner. Take it to one of the many e-waste disposal sites around the country rather than simply chucking it in the bin. This will ensure that as many components are salvaged for reuse as possible and prevent some of the nastier chemicals that go into a phone from ending up in a landfill. 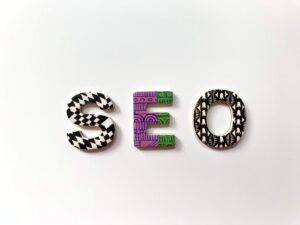 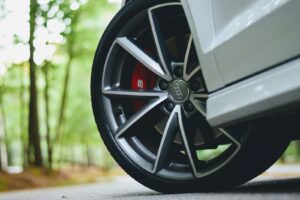